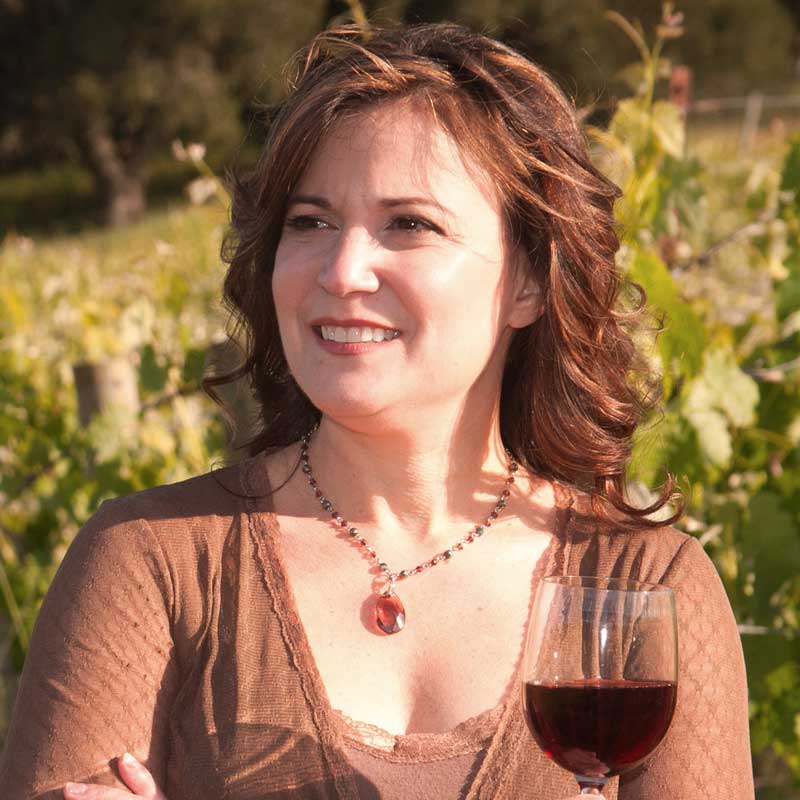 As a Social Entrepreneur, Deborah Brenner expounds beyond the entrepreneurial focus of growing a business and measures performance on the positive impact the business makes on society. She has manifested her vision with Women of the Vine & Spirits, and inspired people to support a movement in the alcohol beverage industry. She has presented a challenge that calls forth the best in people and brings them together around a shared sense of purpose, working with the power of intentionality and alignment with a higher purpose.

Deborah Brenner graduated from the University of Delaware with degrees in English and Journalism, and was soon hired by a television and film technology company that required international travel to countries for whom wine is a part of everyday life. After over 20 years in the male-dominated field of high-end technology and owning a marketing and public relations firm, Deborah discovered during a fortuitous trip to Napa and Sonoma that many women in the wine industry – like her own – were under-recognized.

Compelled to tell their stories, she authored a bestselling collection of profiles on women in the wine industry, Women of the Vine: Inside the World of Women Who Make, Taste and Enjoy Wine, which Wine Spectator named a Critical Read of 2007.

Through the process of writing the book and championing its subjects, Deborah became inspired to enter the wine business herself, releasing wine from a first-of-its-kind collective of seven artisan women winemakers from Napa, Sonoma and Paso Robles. For the following seven years, Deborah learned the business inside and out. Ultimately, however, all the money, blood, sweat and (a lot) of tears could not foster women in the wine industry the way she had hoped, which led her to shut down the Women of the Vine wine brand and return to the drawing board.

One year later, Deborah organized the inaugural Women of the Vine Global & Spirits Global Symposium, held in March of 2015, which quickly sold out to 500 women from five countries. Due to the overwhelming response, Deborah and the Women of the Vine & Spirits Advisory Board went to work developing a consortium that supports professionals in the alcohol beverage industry year-round. Thus, emerged Women of the Vine & Spirits, a membership-based organization, anchored by the annual Global Symposium, whose mission is to empower and equip women worldwide to advance their careers in the alcohol beverage industry, fostering gender diversity and talent development across the industry at large. 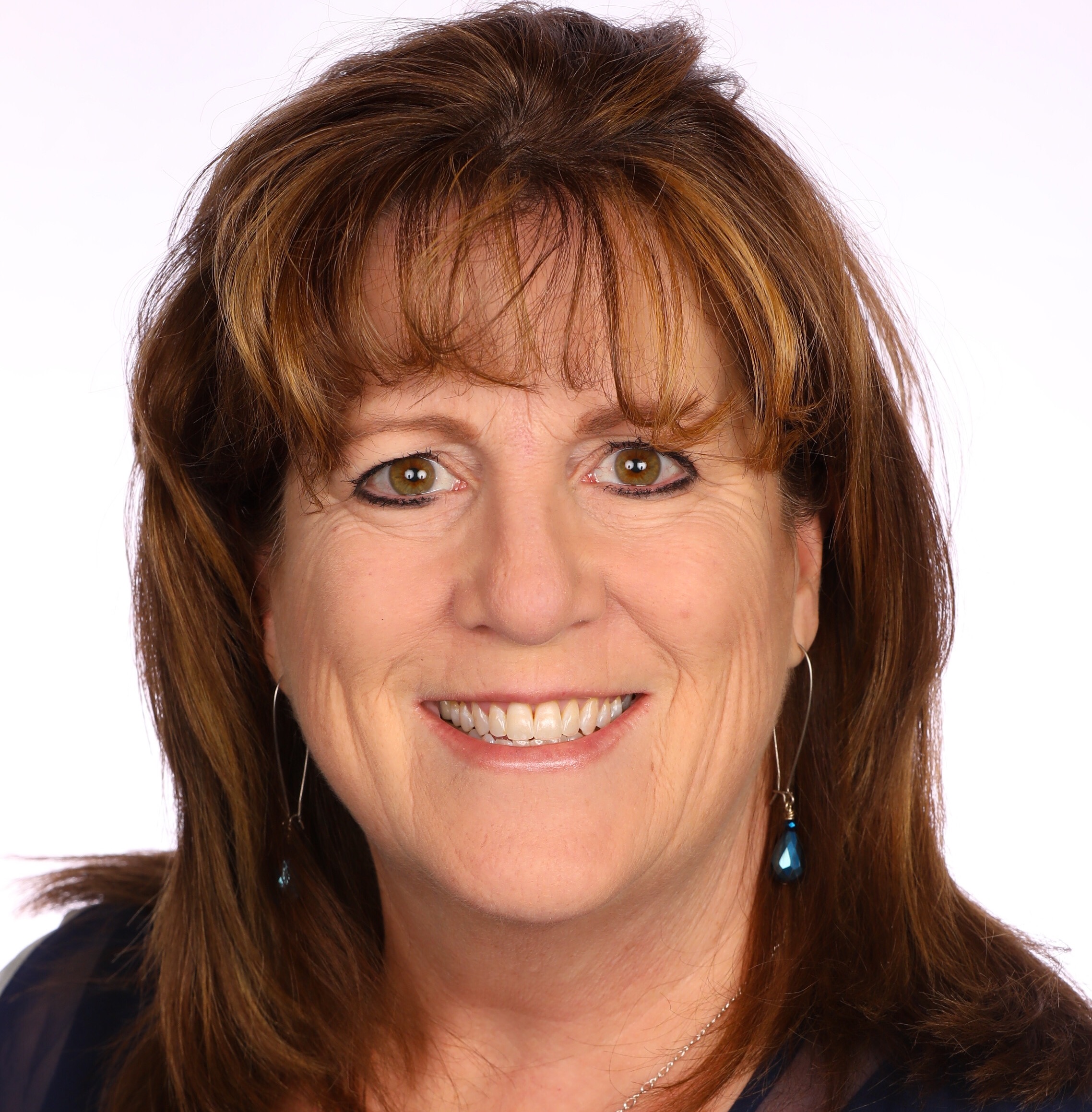 In her role as VP, Corporate Membership & Engagement, Elizabeth works with Women of the Vine & Spirits Founder & CEO, Deborah Brenner, on creating innovative content and programming aimed at driving change toward a more diverse, equitable and inclusive beverage alcohol industry.

Elizabeth’s career has provided her with a comprehensive background in hospitality, giving her a front row seat to understand the need to both being innovative to stay relevant and to knowing your customer to stay on trend. She started with 10 years in catering and sales at The Claremont Resort & Spa, which included representing this property, along with the full portfolio, under Preferred Hotels & Resorts. Drawn away from the hotel side of the business by a corporate client, Elizabeth then took the reins of the Travel & Convention Department for Discovery Toys, with a scope of both domestic and internal contracting for their incentives, and large production conventions. From there Elizabeth moved to a consulting role, starting her own company, focused on assisting multiple clients, in different industries, with their global corporate and incentive bookings from site selection through to onsite logistics and budgeting/billing. It was in this role, where she was first introduced to Deborah and Women of the Vine & Spirits (WOTVS).

Elizabeth felt an immediate connection to the diverse, equitable and inclusive (DE&I) and business development and innovative (BD&I) work Deborah was doing with Women of the Vine & Spirits, and since that first meeting has never looked back.

With great respect for the interconnective relationships between each sector of the hospitality industry, Elizabeth is focused on delivering resourceful results in a disciplined and respectful manner. In her spare time, she like to travel, hike and create memories with her family. 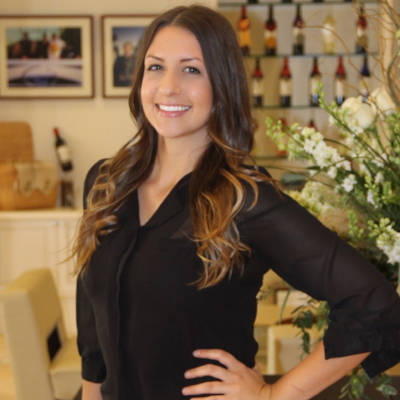 As Director of Operations at Women of the Vine & Spirits, Kyndal is responsible for not only the day-to-day operations of the organization, but works alongside Founder & CEO, Deborah Brenner, guiding strategy and direction, ensuring profitably, and innovation.

Kyndal began her career first with a focus on marketing, working as a Marketing Specialist at an advertising agency in her hometown of Visalia, CA, where she also served as the Assistant Editor of a regional style, art, and culture magazine published by the agency. She then followed her heart to wine country where she worked a number of years for a public relations and marketing firm in San Luis Obispo. There, she represented a variety of clients in the lifestyle and hospitality industry ranging from restaurants and wineries to resorts and large-scale consumer and trade events.

In her years as a marketing and PR professional, Kyndal led teams to produce notable large-scale events for media, trade and consumers alike while also managing various responsibilities including website management and content development, guiding brand messaging, budget management, administration of board agendas, social media marketing, media outreach and more. Her eye for design, creative copywriting skills, and finesse, paired with a positive outlook allows her to manage projects with assurance of satisfaction and success.

Kyndal is a graduate of the University of California Santa Barbara, where she earned a B.A. in Communication and a Minor in Art History. 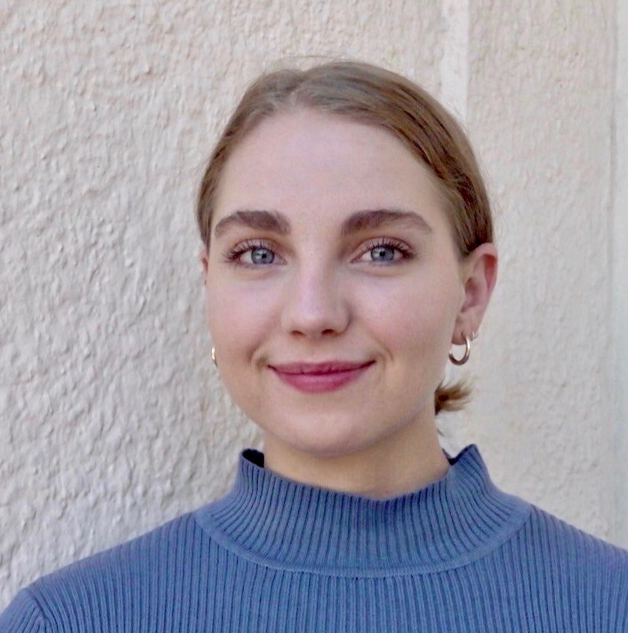 Olivia Campbell currently serves the role of Community Relations Manager at Women of the Vine & Spirits, working to further diversity, equity, inclusion and belonging in the beverage alcohol industry.

Olivia graduated from UC Berkeley in 2020, and her experiences on campus have informed her personal mission to actively work to create safer and more inclusive spaces. During her time at school, she served three years in a Peer Coordinator position at her university’s PATH to Care Center, working closely with undergraduate students to prevent and address sexual violence on campus. She also volunteered with Students United for Reproductive Justice, helping to increase equitable health services on all UC campuses.

In her current role at Women of the Vine & Spirits, Olivia works with members across the three-tier system to support their internal initiatives and goals, as well as to coordinate content, educational Live Chats, as well as networking events. Olivia also serves the role of Donor Development Assistant for the Women of the Vine & Spirits Foundation, the charitable arm of WOTVS Membership organization.

In her free time, Olivia enjoys cooking, wine tasting, yoga and spending time outdoors with her friends and family. 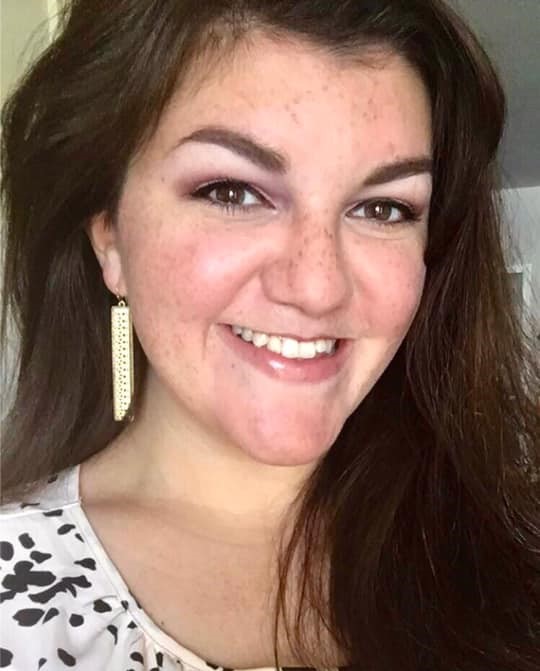 Samantha comes with many years of experience in both digital and traditional advertising, promotions, events, and campaigns. She has always enjoyed helping businesses elevate their brand and voice. Now working with Women of the Vine & Spirits, she gets to combine her greatest passions - wine & building community!

Samantha was born and raised in Ohio, making her a die hard Buckeyes fan. In 2016, she moved to North Carolina where she met her now husband, Nicholas, two weeks later. In her free time, she loves to cook, travel, check out new breweries/wineries, and absorb as much culture as she can. But she is happiest when surrounded by her friends, family, and furbabies! 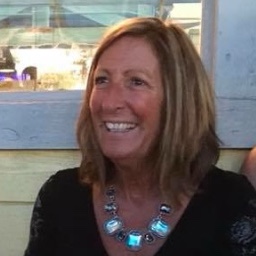