Women of the Vine & Spirits (WOTVS) is an all-encompassing global membership organization,
dedicated to boldly pushing the wine, beer and spirits industry toward a more diverse, equitable and inclusive era
that supports business development and innovation, empowering all to thrive. 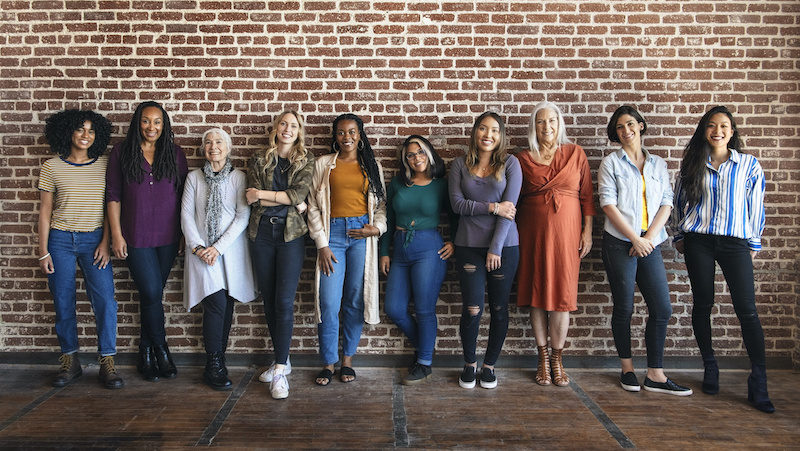 HOW WE DO IT

Through relevant, timely and courageous conversations, coupled with year-round educational programs that
support our initiatives and our focus on Diversity, Equity & Inclusion (DE&I) and Business Development & Innovation (BD&I).
DE&I in conjunction with BD&I is imperative to economic empowerment and the achievement of equity in the workplace.
We welcome all to the conversation, with a deep understanding that we can all be change-makers by prioritizing intersectionality,
collective awareness and allyship. 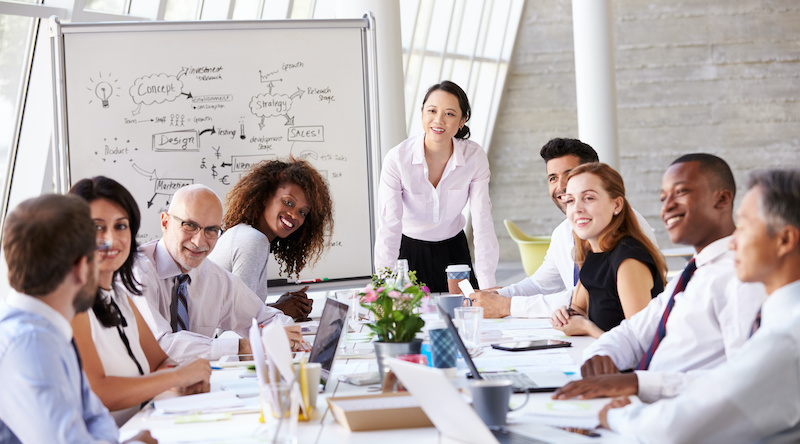 WHY WE DO IT

It is not only a business imperative, but also ethically and morally the only route to equality.
Creating safer, more equitable and inclusive workplaces that value and embody diversity from the inside out,
is simply the right thing to do. Companies that embrace DE&I and BD&I, will reap measurable returns through the entire
supply chain; from employees, investors, shareholders through buyers, wholesalers, importers, exporters to bartenders,
sommeliers, and consumers. 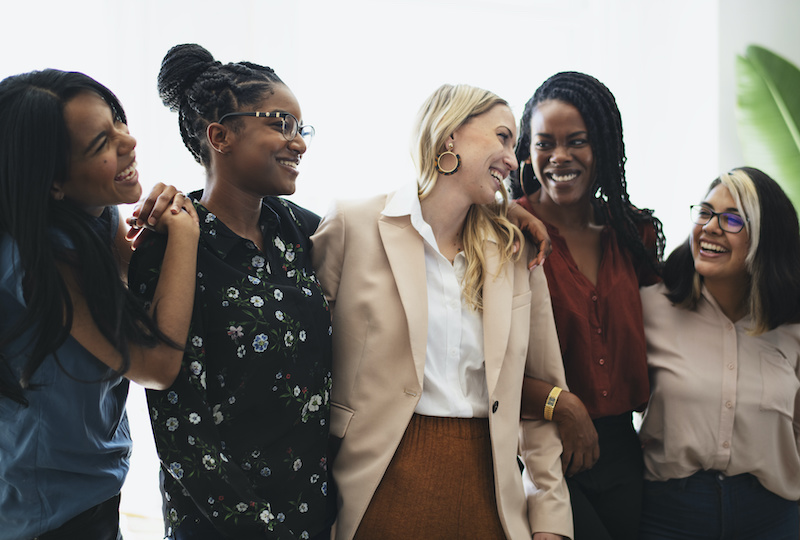 Allow Us to Introduce Ourselves...

Women of the Vine & Spirits began when Founder & CEO, Deborah Brenner, researched and wrote the bestselling book, Women of the Vine: Inside the World of Women Who Make, Taste, and Enjoy Wine. As a former executive and 20-year veteran of the television and film industries, Deborah was familiar with the disenchantment of working in a male-dominated industry. She discovered during a fortuitous trip to Napa and Sonoma that many women in the wine industry – like her own – were under-recognized. As she interviewed women in the wine industry for the book, her commitment to telling their stories galvanized into a vision to empower and support women in this industry.

Through the process of writing the book and championing its subjects, Deborah became inspired to enter the wine business herself, releasing wine from a first-of-its-kind collective of seven artisan women winemakers from Napa, Sonoma and Paso Robles. For the following seven years, Deborah learned the business inside and out. Ultimately, however, all the money, blood, sweat and (a lot) of tears could not foster women in the wine industry the way she had hoped, which led her to shut down the Women of the Vine wine brand and return to the drawing board.

Deborah harnessed this energy and enthusiasm and organized the inaugural Women of the Vine & Spirits Global Symposium in Napa in March, 2015. The event featured informative sessions on diversity, equity, and inclusion, as well as, business development focused on the particular challenges that face women in the alcohol beverage industry.

With over 500 attendees from five countries, the Global Symposium set the stage for the launch of Women of the Vine & Spirits, a year-round membership organization that exists to empower and equip women worldwide to advance their careers in the alcohol beverage industry, fostering gender diversity and talent development across the industry at large.

Women of the Vine & Spirits exists today as the springboard for action, the connection to the brave collective.

Together, we are changing the face of the alcohol beverage industry!