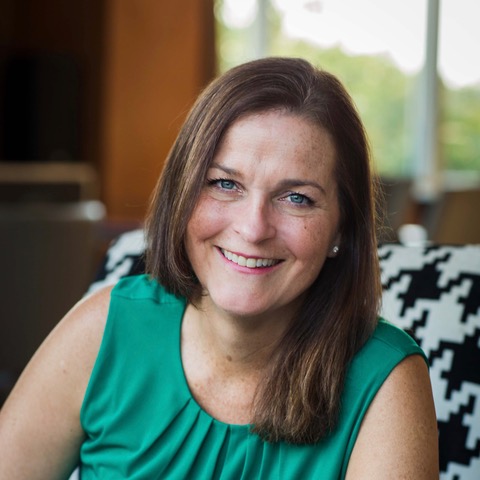 Tara has been president of Eastwood Partners since 1997. She has served as the Executive Director of the Council of Hotel and Restaurant Trainers (CHART), an association of hospitality trainers, since 1998, and oversees other projects and events that Eastwood manages. In January, 2019 Tara joined the Women of the Vine Spirits Foundation as Executive Director and is working to help set up a structure for this rapidly growing nonprofit.

Prior to joining Eastwood Partners, Tara served as a Trusts and Estates attorney in Greenwich, CT, overseeing estates and foundations, where she first became involved in non-profit management. Tara also served as an Assistant District Attorney in the Economic Crimes Bureau of the Brooklyn District Attorney’s Office, and as Deputy Director of the Dahesh Museum in New York City for three years, expanding her non-profit base of experience. She has managed non-profits, associations and events full time for over 20 years.

Tara grew up in Carmel Valley, California. She has a B.A. from Georgetown University and a J.D. from St. John’s University School of Law. She is based in Westfield, NJ.